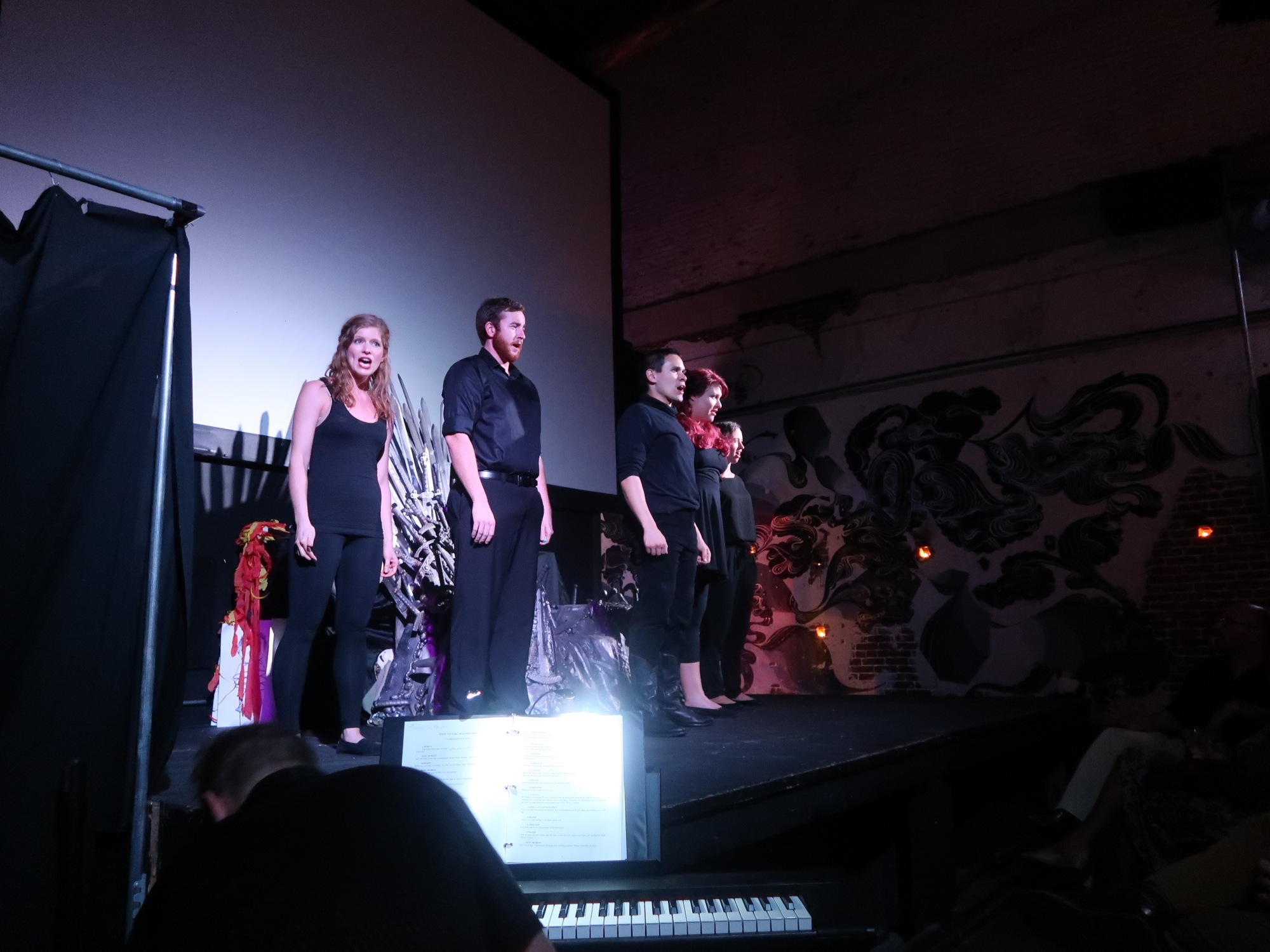 2. Can’t choose which show to watch? Not to worry! The festival occurs over a period of four days and offers multiple shows happening simultaneously so you can always watch the shows you missed another day. 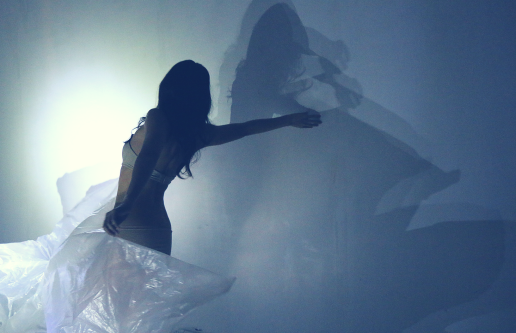 3. All the Fringe Festival programs claim uncensorship, which means that some shows may have swearing or nudity. Keep this in mind if you plan to bring children along with you. Game of Thrones the Musical exemplifies this. Originating from Wisconsin, the energetic musical features original music, including a song that follows the tune to “Colors of the Wind” from Pocahontas and puppets to add a little extra fun. Just like the popular series, this show did slip a few curse words from time to time.

4. Each show has unique variation depending on the audience. Some artists even talk to you throughout the show and may even expect a response or reaction from you. Do not hesitate to join in on the fun and interact with people. During the show, Me, My Songs and I, Malcolm Grissom incorporated his audience into the show, making them a part of his story as well. He shared his struggle of dealing with an illness and pursuing his dream in comedy entertainment.

This unique festival focuses on the performing arts of all sorts including theater, dance, puppetry, spoken word, film and even visual arts. It features a variety of original material for people of all ages to enjoy. The production Thin Skin was featured in a small, intimate space which became perfect for the show. SheenRu Yong, dancer and choreographer, portrayed the main character in the performance. She used a large plastic bag as a main prop, symbolizing thin skin and danced with it throughout the show. This created choreography that lures her audience in, captivating them to know more about her story.

Everyone who participates in this festival puts their heart and soul into it. Every show you attend presents artists of all ages and backgrounds, and are passionate of what they do. Basil Considine, writer of Game of Thrones the Musical, states, “It is important for people to see themselves reflected in the entertainment that they consume because if the world does not look like you, then it becomes very easy to feel alienated.”

Be sure to check out next year’s Oahu Fringe Festival! You may never know what you will find waiting for you.